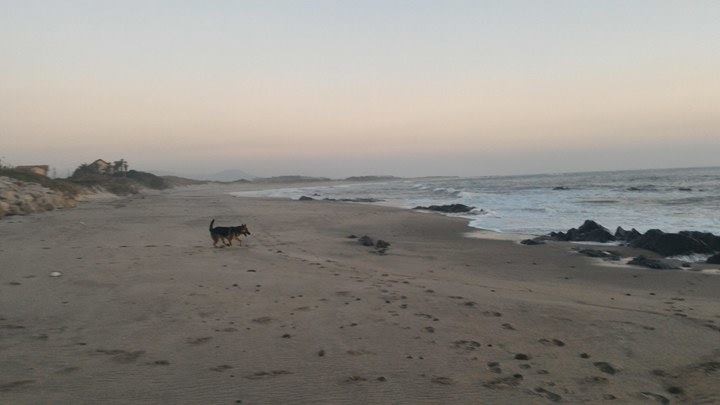 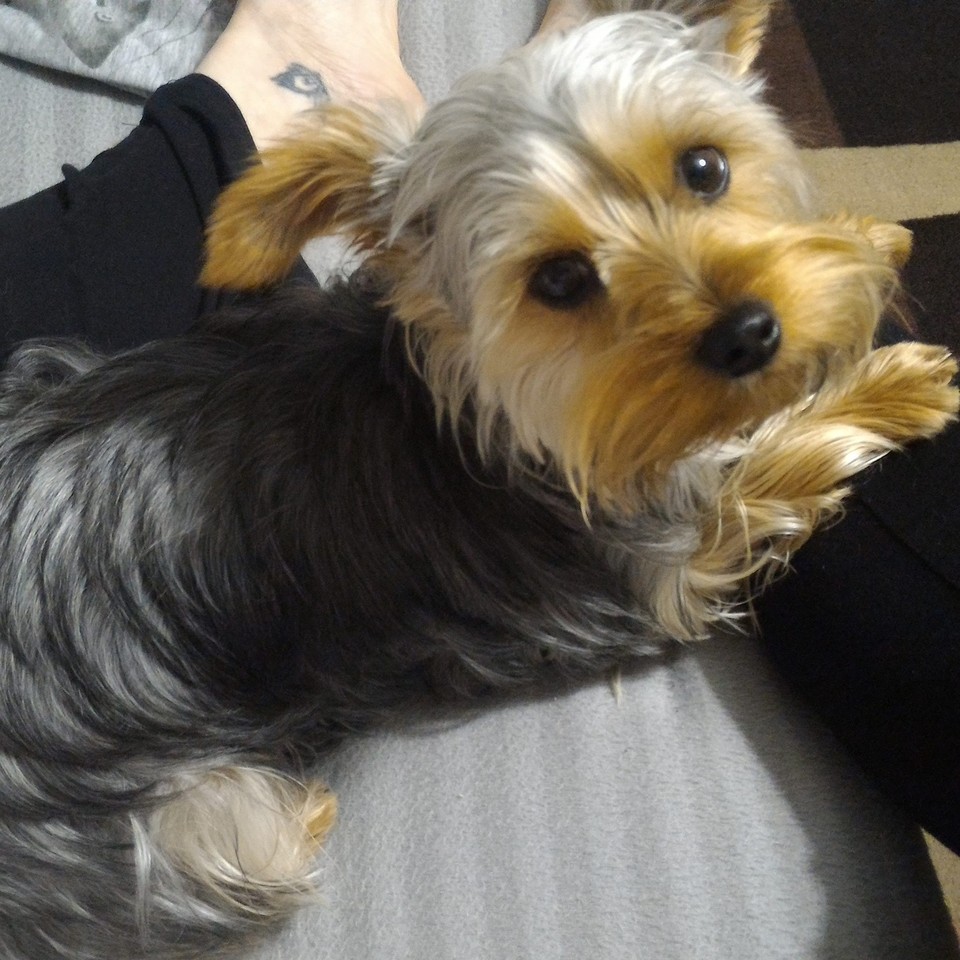 Talking about : To pet or not to pet

With the raise of animals abadon in Portugal, I think this is a great matter to talk. In my opinion, when you adopt an animal, it's not just for Christmas because it's cute to give and they are little and adorable. No, an animal it's for life.
I have 3 cats and 2 dogs. I adopt last week a little puppy because Prince was depressed to be alone. But I know I can have. It gives work, you spend money with food and health, and you have to have patience to teach him what it's right and wrong. You might loose you favorite shoe or rug because we will think it's funny to chew, but that's life. If you can do that with a children, you can do that with an animal. And that's the limit where a lot of people don't get it. Animal it's an animal. That's a fact, they have instincts and they cannot be humanized. But still, they feel, they have needs.  And that's what we need to pay attention and give. It gives work, I say again. I'm not saying it's not easy. No, it's easy, it depends on your organization skills for time and money. But in the end you will gain a love and a experience that you will have in no other place. And happiness it's something that's always worth it! 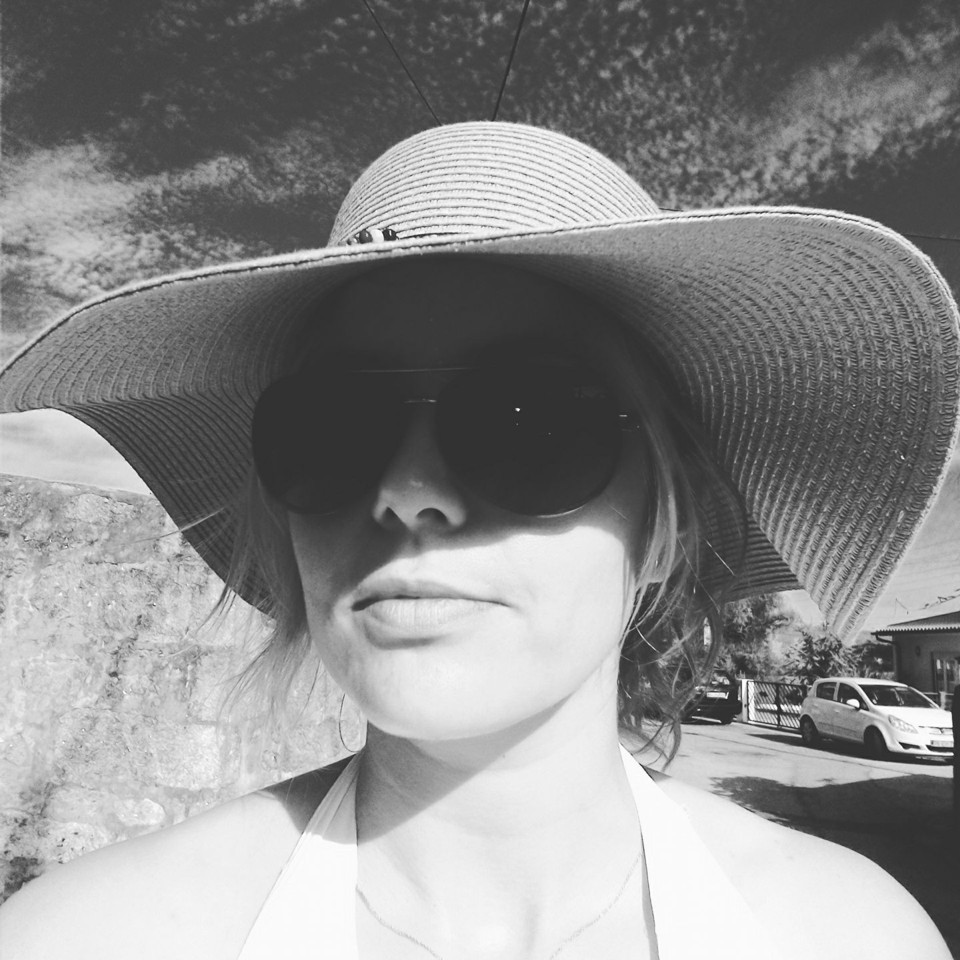